When failure is success: a change of view in expatriate integration 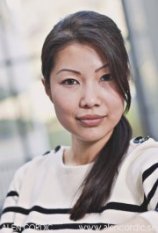 The job of the expatriate in international job transfers is hardly an easy transition. Most Scandinavian expatriate contracts in Singapore for example average 3 years, during which time, the employees, usually at managerial level, are supposed to make adjustments along several dimensions, both in the private and public domains.

International managers not only need to adjust to a new home, perhaps a new language, and new schools for the children if the family is in tow, but they are also expected to adjust into the new role within the organization and perform on the job.

If the ballpark figure is given at about a year to adjust to a foreign environment, then 3 years for the average expatriate contract, isn’t much time given to get things working smoothly, since as soon as you begin to feel comfortable in the new environment, it’s time to go home. Going home is not also always smooth sailing since you’re perhaps faced with a host of re-acculturation issues due to that you have gained new knowledge from the new environment and now cannot help but apply that new knowledge back home.

During the 1960s and up until about ten years ago, the majority body of literature that governed relocation and expatriate managers’ experience overseas equated their transition success with how far they’ve come to be integrated with the host country’s culture (Black, 1988; Janssens, 1995)

In speaking with Scandinavian respondents about their experience in socializing with Singaporeans, many of them mentioned that they felt marginalized and not at all integrated into the Singapore society. It didn’t seem to matter whether they were there for three years or in some cases, fifteen to twenty-six years. Disheartened and feeling not quite successful in the aspect of cross-cultural socializing, many said they felt ‘outside’ of the local system, some even mentioning that they felt more ‘Swedish’ or ‘Danish’ when they were in Asia, than when they were back in Scandinavia.

Private domain aside however, more recent studies in expatriate adjustment and cross-cultural interaction between expatriate employees and local colleagues indicate that it may be preferable for expatriate employees to remain rather marginalized in the foreign environment, since the purpose of foreign deployment from the parent organization (though with varying goals) is often to have a certain control over the foreign subsidiary (Hofstede, Van Deusen, Mueller and Charles, 2002). Gregersen and Black (1992) for example, found that some organizations were concerned that international managers may ‘go native’ and fail to incorporate the parent company’s perspective into their decisions. As such, the success of the international manager these days, does not pivot upon their ability to integrate into the host country’s culture. What is preferred rather is that the international manager be adept at both gaining knowledge from the host country but also take a wider perspective when making strategic decisions.

Adler and Bartholomew (1992) call such managers, transnational competent managers; people who are competent in learning many foreign cultures’ perspectives and are able to synthesize appropriate features of these respective social systems without losing their cultural core.

Speaking with several Scandinavian managers in Singapore, the general consensus seems to be that one would get to know the local system better, given more time, despite not interacting too ‘successfully’ with the locals outside of office hours.

International managers who have worked in Singapore or in Asia for more than 10 years knew better, the respective social systems and could use it to their advantage when steering the organization and in making new deals.

As such, organizations would perhaps run most cost efficiently by keeping their international managers or rotating them within a region, so that they will in time, become specialists in the regional social systems, whilst keeping to their cultural cores. Their success measured in their ability to keep the two perspectives in view, rather than how far they have come in terms of integrating into the new society. 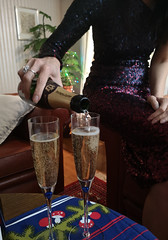 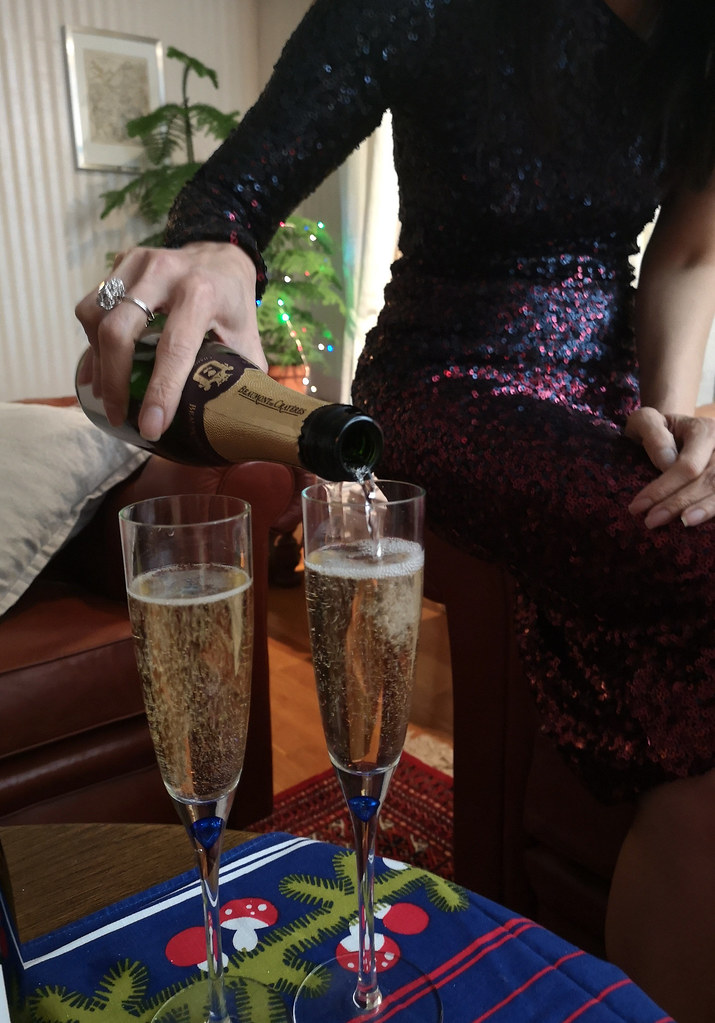 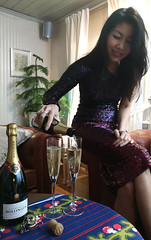 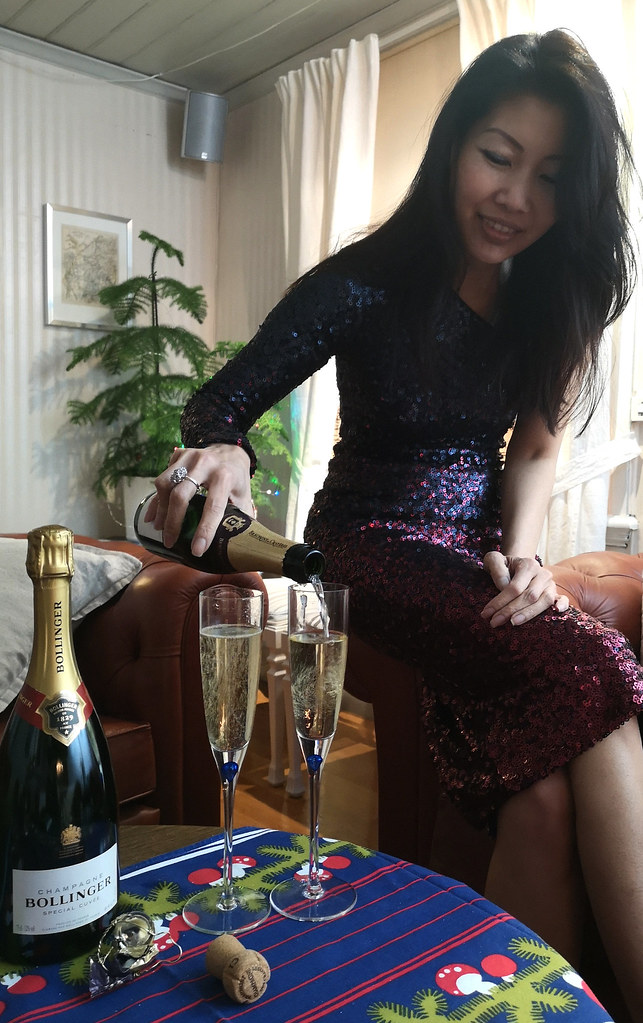 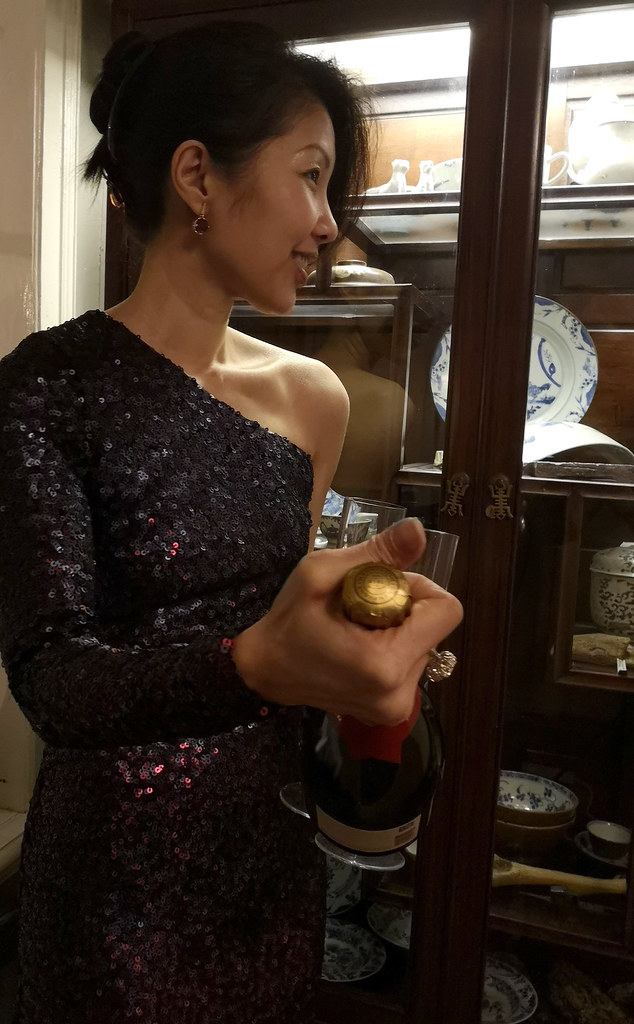 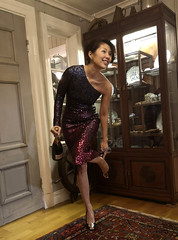 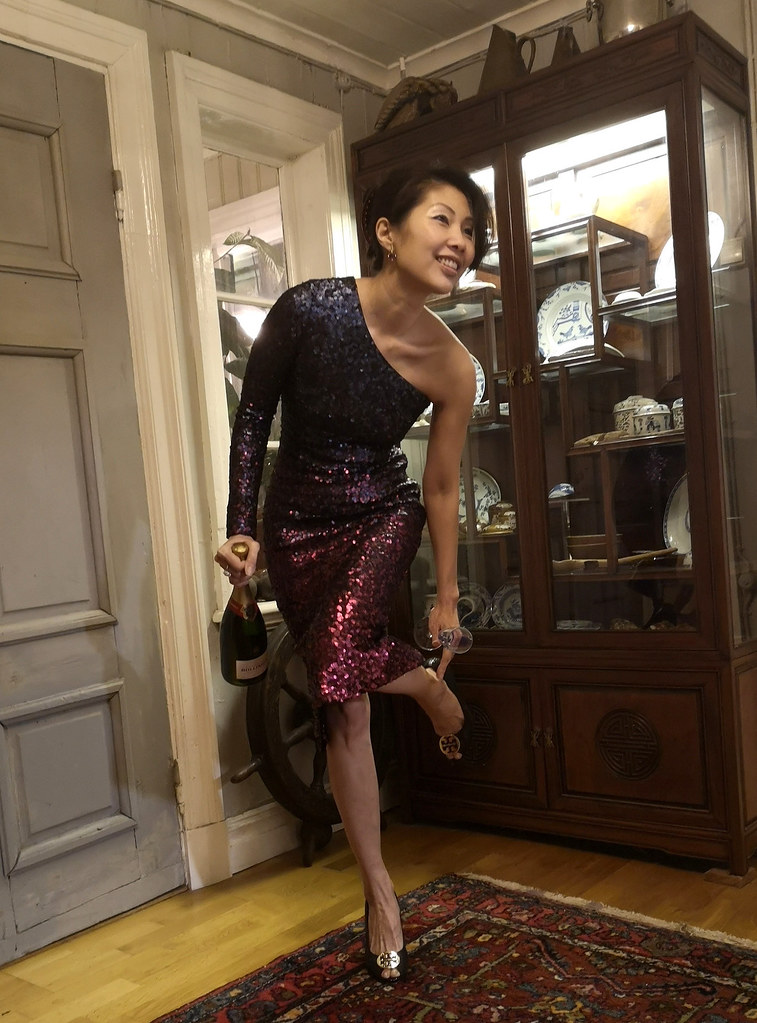 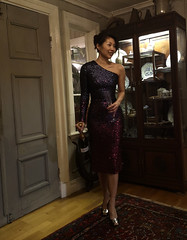 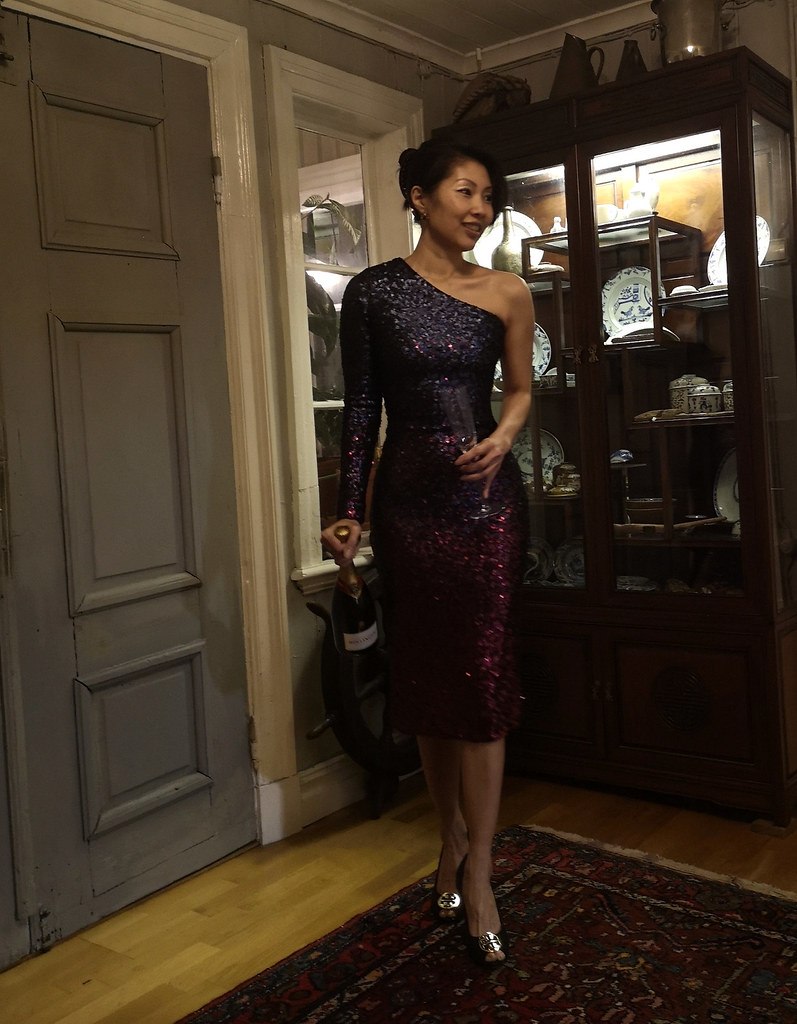 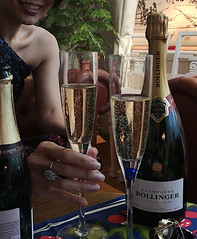 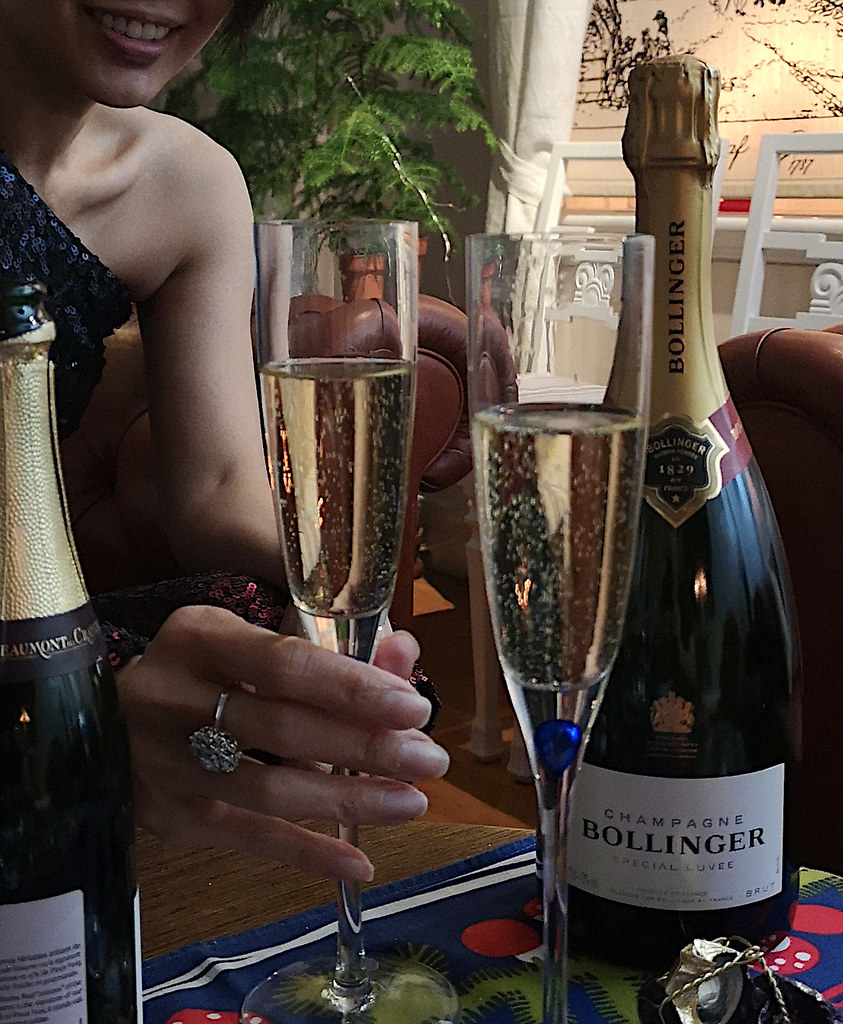 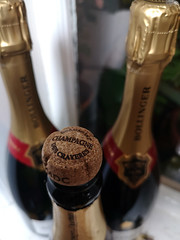 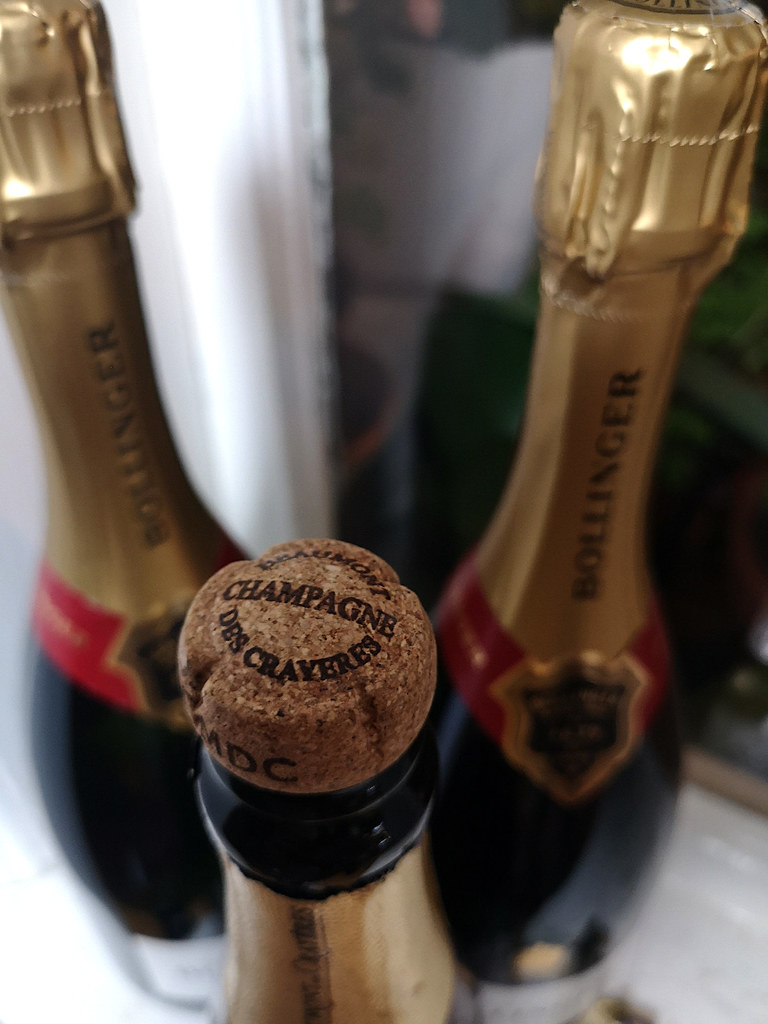 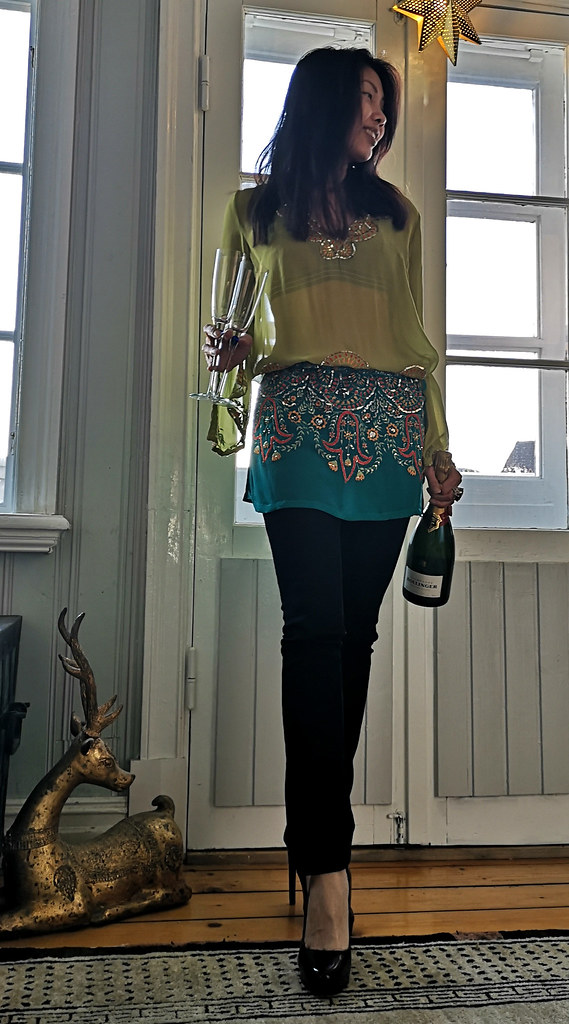