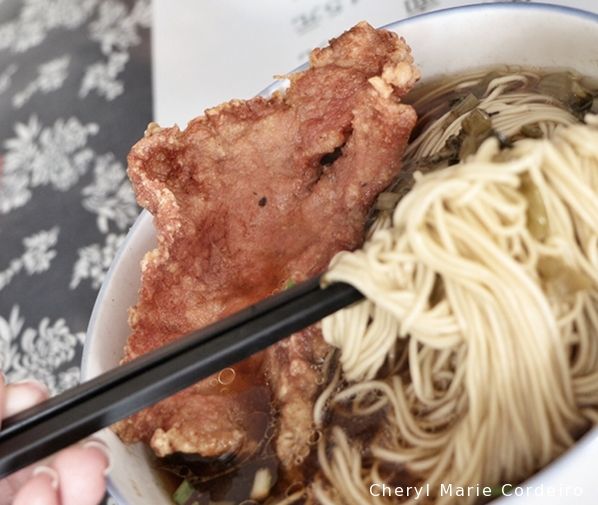 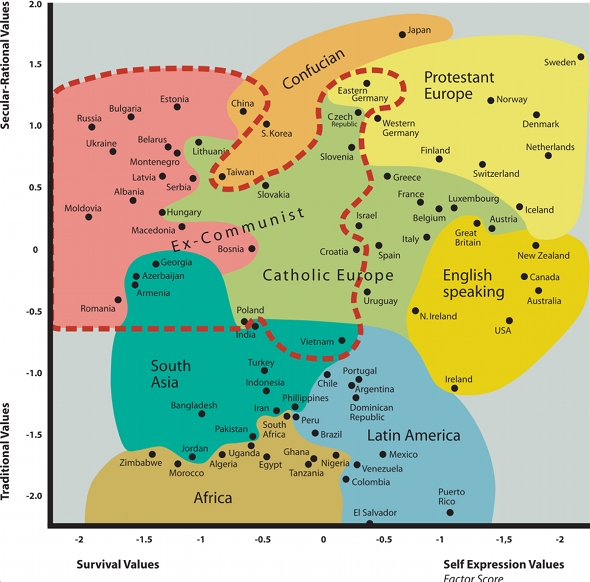 Swedish management and Gothenburg: a Nordic journey of discovery 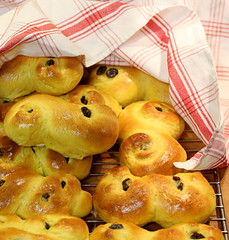 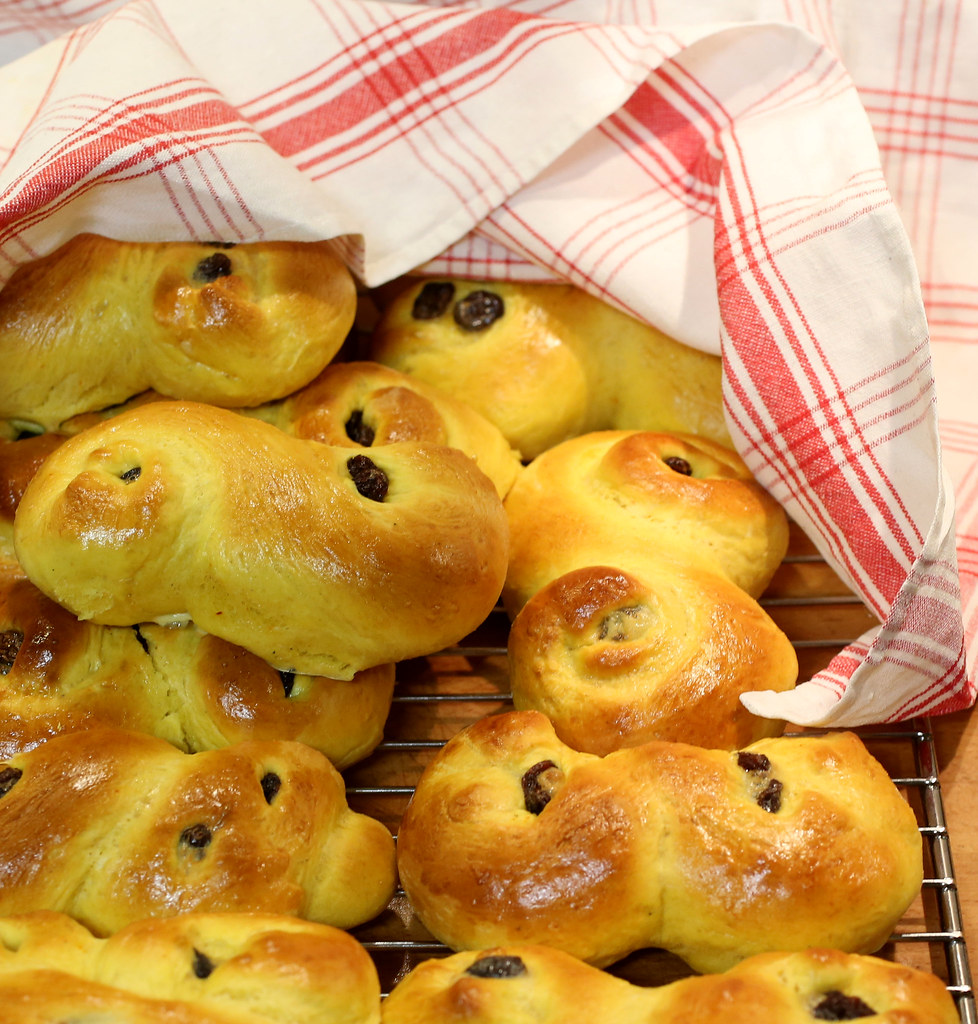 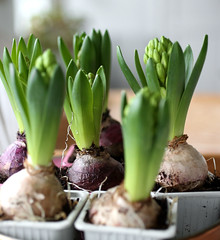 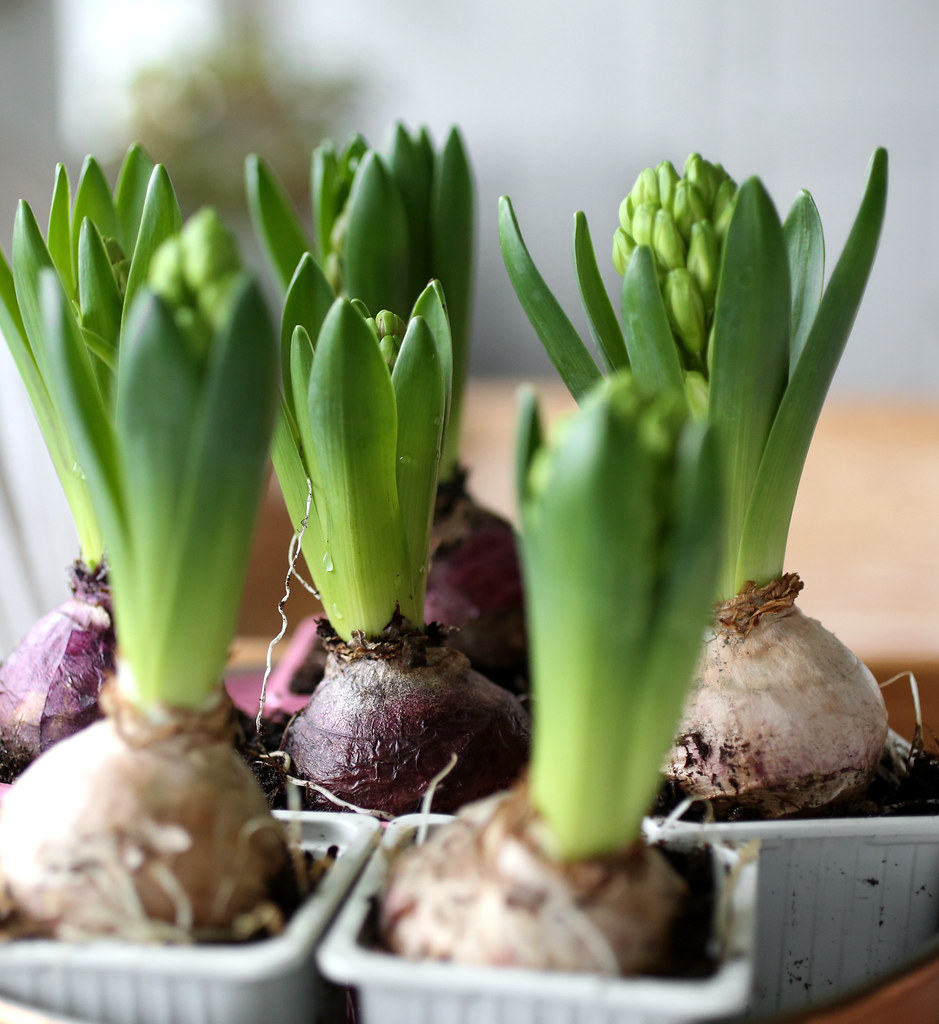 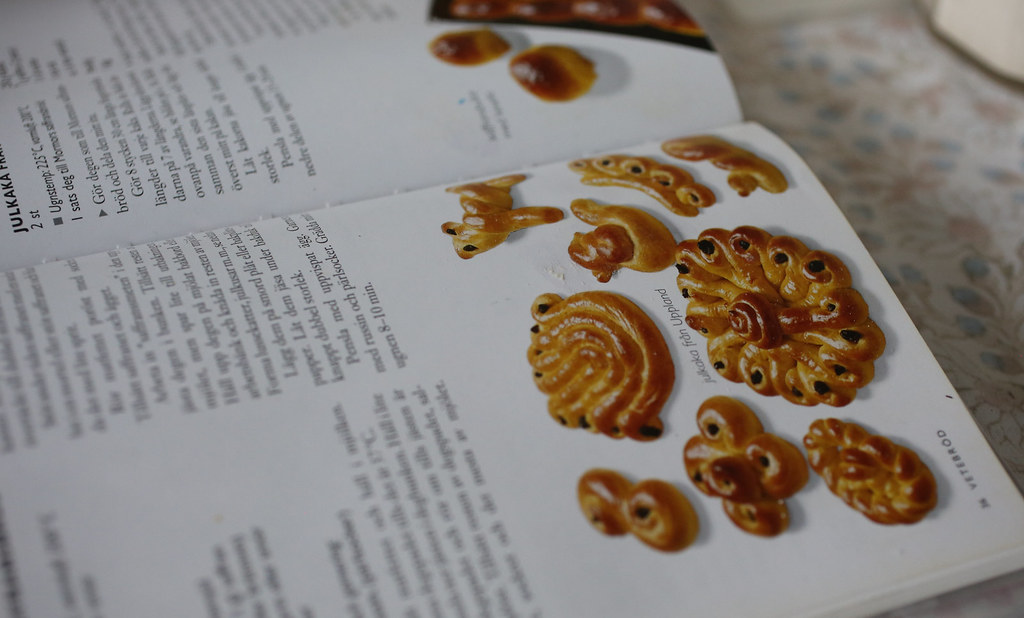 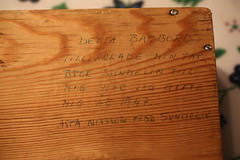 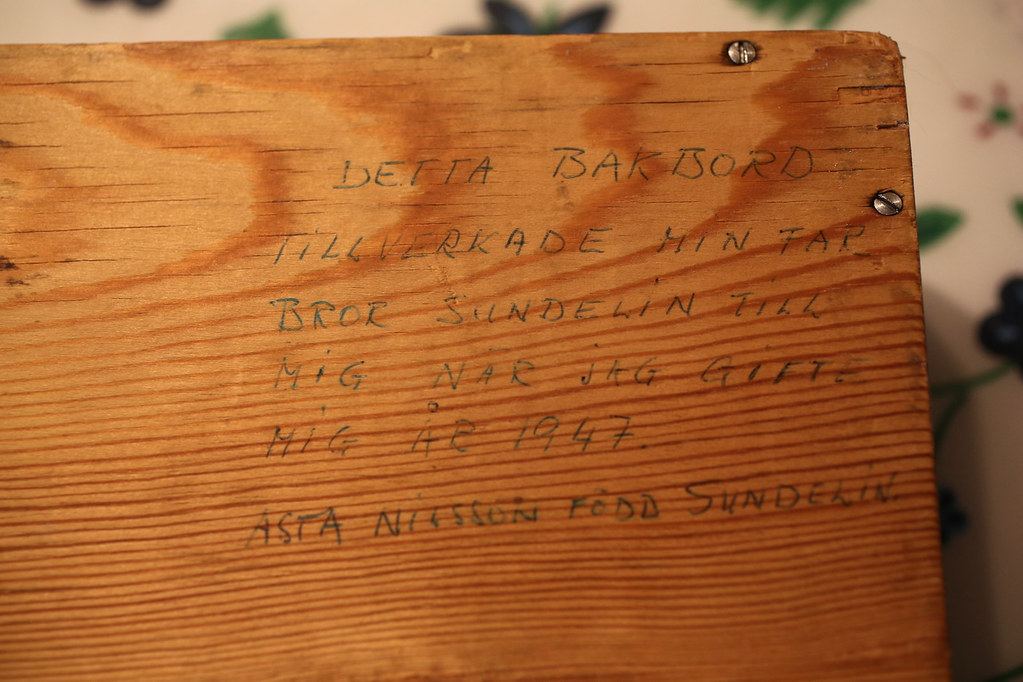 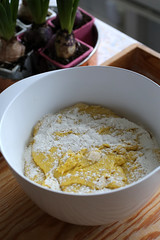 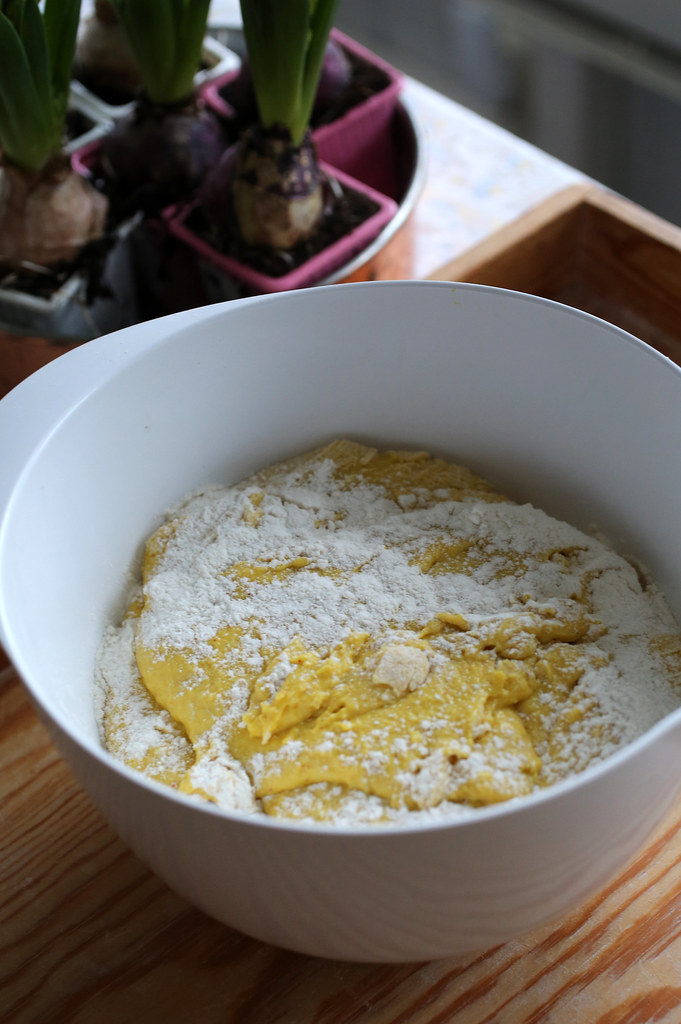 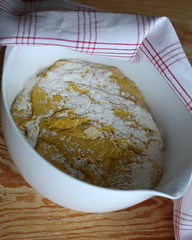 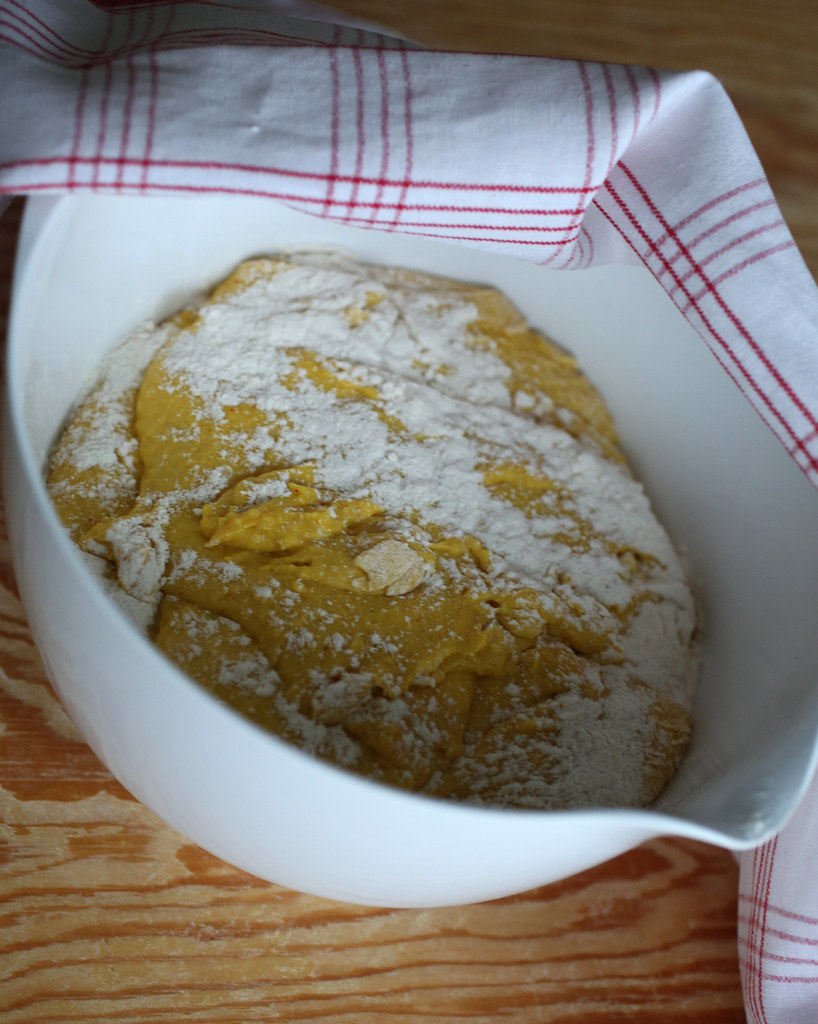 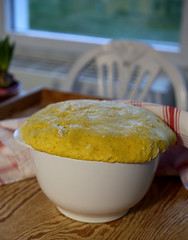 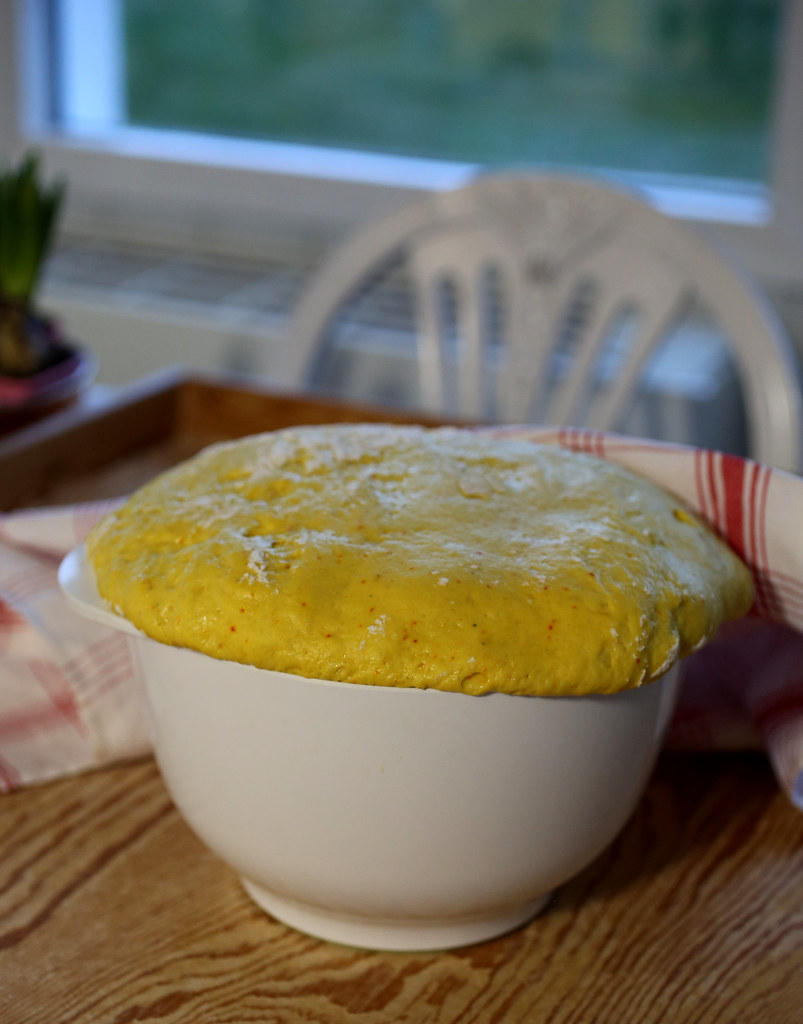 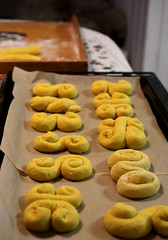 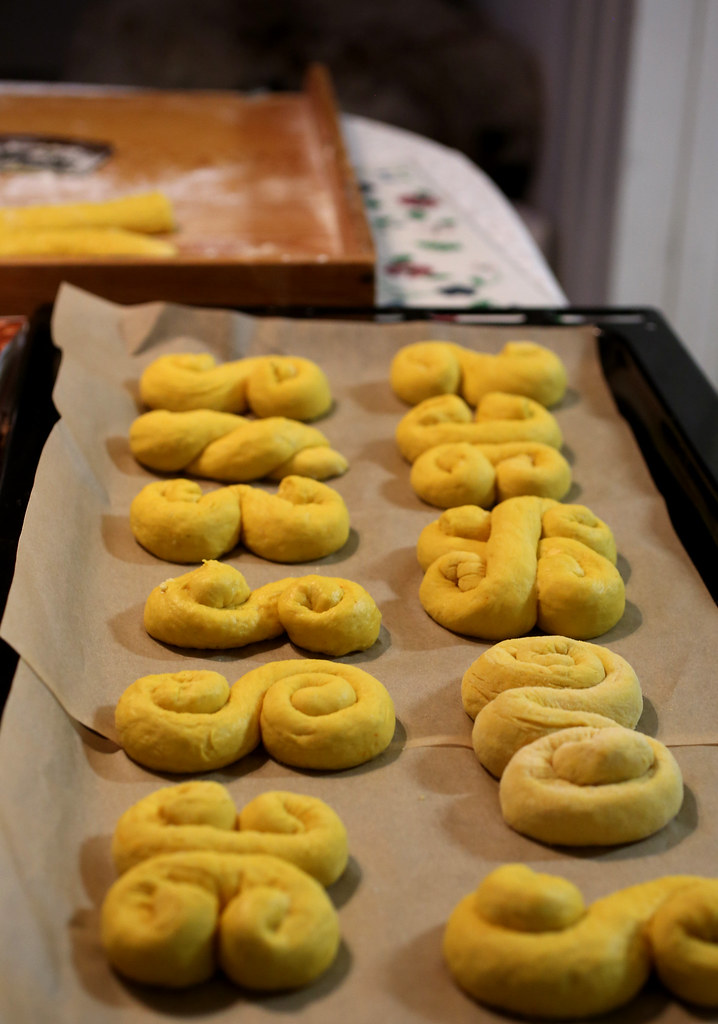