A travel bookshop in the heart of the old city of Zürich, Switzerland.
Text & Photo © CM Cordeiro, Sweden 2015

I read with interest a 2006 research article by Grupo de Estudio de Sistemas Integrados [1] in Argentina on the topic of transdiciplinary unified theory that discussed the importance of establishing a common language of transdisciplinarian concepts, defined as a language of “interconnected significant isomorphies” [1:621] not just among systems but among our understanding of models of systems. The push towards this new practice of research methodology has been generally founded in the workings of Industry 4.0, where changes in the knowledge demography that comes with more dispersed and varied education systems contribute to a shift in the landscape of knowledge production in the era of the global knowledge economy [2].

A starting point for scholars could be establishing a common understanding and definition of the words interdisciplinary, multidisciplinary and transdiciplinary in the context of academia, in order to facilitate more effective meaningful exchanges of ideas on systemic theories and complexity management. In general, transdisciplinarity foregrounds an integrated, holistic perspective [3-5] that recognises systemic behavioural patterns as organic and evolving. Rather than approaching the study of a phenomena from a dichotomistic and/or reductionist perspective that might characterise traditional disciplinary research, transdiciplinarity rather recognises that a ‘new creature’ might arise from the sum of all parts contributing and interconnected.

With the consciousness raising of the needs of transdisciplinarity as research and methodology in its own right as a field of inquiry, what is currently reflected in the literary canon of works are numerous recommendations on how scholars might proceed in their efforts on transdisciplinarity research with the use of metaphor as but one such example of a means towards crossing (and then transcending) boundaries [1,6].

While it might be the case that a common language of transdisciplinarity is useful, the field of study is faced with a similar and inherent challenge of all other academic disciplines and fields of knowledge, of it being one whose concepts are organic and necessarily need to evolve. Language, in which all human information and knowledge is encompassed by and of, is itself a living entity. As Korzybski [9] and Whorf [10], two distinguished scholars in the mid-1900s to have influenced the field of language studies noted on the properties of language, users of language bear a long and complex cultural inheritance that both construes and is construed by language, so it is the case too with the use of metaphors in relation to transdisciplinary research and methodology.

Metaphors themselves are tainted in myriad shades of the colours of the users. As François [1] observed in 2006, there exists no unified transdiciplinary theory as a means to manage the growing complexity of the global knowledge economy’s situations and systems, to a large extent based on the challenge of the contextual and cultural filters that come with language use.

If scholars today continue to struggle in the theoretical domain on transdiciplinarity, it could well be that because theory and practice need to somehow live in symbiosis, one bolstering the other in dialogic interlocution in development. But consider the scenario based on an example taken from a multinational enterprise of a project group discussion planned in a virtual meeting space, that pulled together in common space and time, a group of slightly more than ten international individuals with expert knowledge. The discussion ensues where the individuals of different nationalities and languages first face the technical confusion of how to get every voice heard in this virtual space set-up. Once the technicalities are fixed, the next challenge is faced by the group in terms of accommodating a common working language in which to discuss the finer details of the project. As interconnectedness of the individuals grow in engagement by speaking with each other about the project, academic and cultural filters of the individuals of the group are encountered that causes further difficulties in communicating across boundaries that lead to miscommunication and misunderstandings of how best to proceed with the project. With the onset of apparent disagreements, as much due to the breaking most of Gricean Maxims as the lack of understanding of each other’s language the core discussion of the group is then steered more by the ironing out of these ‘cultural filters’ than the actual project itself. The virtual meeting concludes as a cliffhanger on how to proceed with the project planning and execution, the understanding of which is that each individual seems to have their own reference for time-line, scope of research, and depth of analysis. A new virtual meeting for this project has been planned.

Still, that transdisciplinarity as a topic has become a focal point of research is encouraging. Because even if the ambition and aim since the mid-1900s was to have a common language of interconnected concepts and models, the process is one that is progressive, and sometimes painfully slow, beginning in the practical sphere with such conversations as those reflected in the 1999 British romantic comedy Notting Hill:

MR. SMITH
Do you have any books by Dickens?

WILLIAM
No, that’s a novel too.

MR. SMITH
Oh right. Have you got a copy of ‘Winnie the Pooh’? A classic postcard in black and white, sitting on a postcard stand at the travel bookshop. 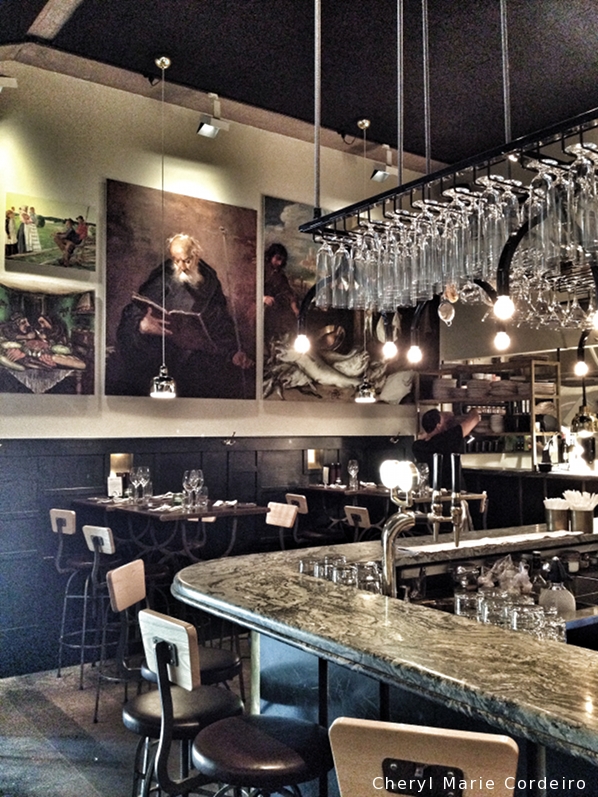 Gödel or Godot? Differing world perspectives in a shared language and culture

Dichotomy in language: the nought of ‘love’

The evolving Tao of language

One thought on “Transdiciplinary language: coloured by coloured metaphors” 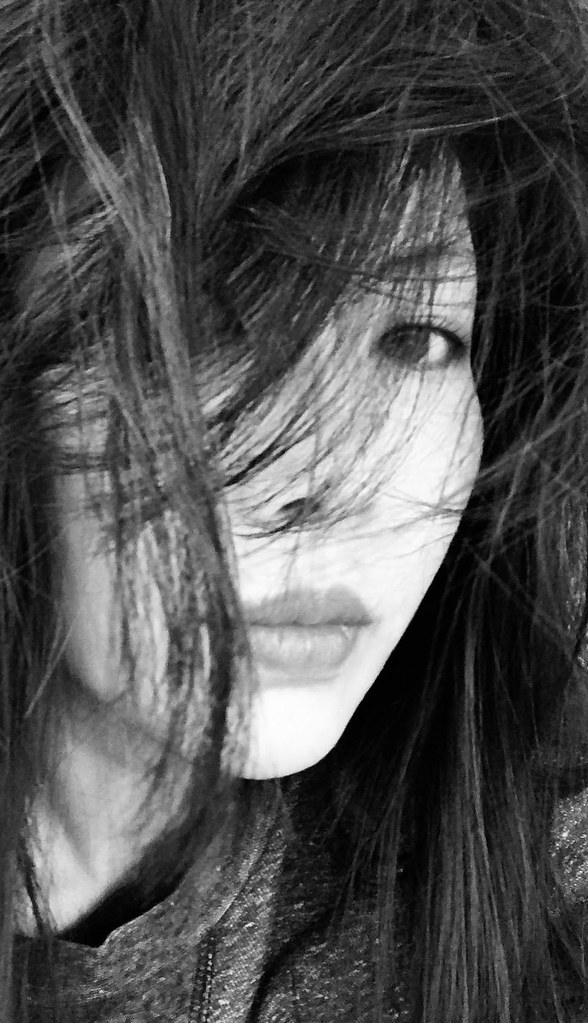