Quest for semantic consistency in relativity Quantum reality. Fractals that appear and disappear as probabilities, when the observer is standing teetering from left to right to peek at the sunset between. “Classical systems are supposed not to be disturbed by measurement, for the state of a quantum system measurement is crucial” [1:1174]. By ‘measurement’ it is also understood that what is being measured depends upon the position from where the measurement takes place, as when Heisenberg suggests “I believe that one can fruitfully formulate the origin of the classical ‘orbit’ in this way. The ‘orbit’ comes into being only when we observe it. [13:73 in [1]]
Text & Photo © JE Nilsson, CM Cordeiro, Sweden 2016

As the field of quantum physics advanced in theory and discoveries in the past century, what scholars have noticed was just how inadequate language is to frame what Robbert Dijkgraaf calls ‘the study of nothing’ [2]. It is this very topic of language and reality that was addressed in Brigitte Falkenburg’s [1] paper on Peter Mittelstaedt’s contributions to the philosophy of physics. His works addressed a constant quest for semantic self-consistency in the field of quantum mechanics.

Mittelstaedt’s quest for semantic consistency has to do with how relativity and quantum theory get into conflict with traditional philosophical assumptions about the structure of the physical world. The ideas that resonated from Falkenburg’s paper put me back in touch with another philosophical debate within the field of linguistics to do with linguistic relativity and determinism.

As a student of linguistics writing my dissertations in my undergraduate and postgraduate years, I was always careful to avoid the edges of the Whorfian hypothesis that once mentioned, cannot help but bring the reader into the realm of linguistic relativity and determinism. Two decades of avoidance have now landed me back in more interesting reads, this time, in the field of quantum physics and what they refer to when they speak of ‘language and reality’.

The crux of the problem of semantic inconsistency in quantum and classical mechanics was succinctly put in the following paragraphs by Falkenburg:

“General Relativity describes the world in counter-intuitive terms of non-Euclidean geometry. Quantum mechanics is a probabilistic theory. Whereas classical physics told deterministic causal stories about systems, quantum mechanics gives no account of the cause of single events. Classical systems are supposed not to be disturbed by measurement, for the state of a quantum system measurement is crucial. The probabilistic interpretation splits the dynamics of a quantum system in two: the deterministic evolution of Schrödinger’s wave function, and its indeterministic “reduction” by measurement. Quantum mechanics replaces the classical causal stories in an arbitrary way by von Neumann’s projection postulate. In addition, Heisenberg’s uncertainty relation is at odds with the classical logic of propositions about the spatio-temporal properties of physical objects.

The striking a-causal features of quantum processes were noted from the very beginnings of quantum theory. Einstein questioned them from his very first paper on the light quantum hypothesis and he could never accept them. Born, on the other hand, was open to rejecting determinism.” His seminal paper on the probabilistic interpretation of the wave function put the question of causality as follows [12, p.54]:

“Here the whole problem of determinism comes up. From the standpoint of our quantum mechanics there is no quantity which in any individual case causally fixes the consequence of the collision; but also experimentally we have so far no reason to believe that there are some inner properties of the atom which condition a definite outcome for the collision. Ought we to hope later to discover such properties [. . . ]? Or ought we to believe that the agreement of theory and experience —as to the impossibility of prescribing conditions for a causal evolution—is a pre-established harmony founded on the nonexistence of such conditions?”

The quantum community split on this topic. Einstein and Schrödinger hoped for hidden variables, whereas Bohr and Heisenberg believed that such conditions do not exist. When Heisenberg derived the uncertainty relation, he suggested [13, p.73]:

“I believe that one can fruitfully formulate the origin of the classical ‘orbit’ in this way: The ‘orbit’ comes into being only when we observe it.”

This statement sounds positivistic. Consequently, the members of the Vienna circle interpreted Heisenberg’s and Bohr’s views in their empiricist terms. Since then, the philosophical debate on the foundations of quantum mechanics has been dominated by the options of either empiricism or metaphysical realism, respectively.” [1:1175]

Falkenburg’s paper then introduces the philosophical works of Mittelstaedt that intermediates between rationalism and empiricism constructed in Kantian terms. But it is here too that my mind took its own wanderings into the realm of linguistic relativity and how Falkenburg’s paper might bear on a deeper understanding of human cognition.

The system of language can be seen as a concrete entity born of linguistic universal structures within human cognition. This material realisation of language however is arbitrary, where what is meaningful in communication is context and observer dependent. As such, language itself can be viewed as linguistic metaphor, possessing in a sense of that wave particle duality. Language and reality in the field of linguistics in my view, depending on perspective can have meta and non-meta functions, describing Hugh Everett’s multiverse theory as a (holographic) pixelated reality, at the same time being able to describe existing parallel universes. If language is a semiotic system that reflects reality, and if reality is what is created at the edge of your own continuum of spacetime, then this homemade tiramisù sits in my refrigerator in Västerås as a part semiotic transfer of reality from when in I spent a week in Maastricht, Netherlands. In Maastricht, it was a pre-fab tub of chocolate mousse in the refrigerator. Would this transference of reality be a strong or weak version of determinism in linguistic relativity?

While quantum mechanics scientists remain divided in perspectives, and Falkenburg herself leans towards the lines of Bohr’s thoughts, I personally am drawn with interest to Mittelstaedt’s view on the universal fundamentality of quantum theory, in reference to Kant’s theory of nature:

“For him, unsharp quantum objects are the furniture of the world. According to his quantum fundamentalism, the appearance of a classical world derives from the quan- tum world. The theories of classical physics only hold in a restricted domain and they are only approximately valid. Quantum theory is universally valid in a strong sense. In addition to local universality it has global universality, i.e., it applies to the whole world or the universe, too. Peter’s kind of quantum fundamentalism is not committed to the many-world interpretation. According to his belief in the global universality of quantum objects, the quantum world consists of individual objects with unsharp properties. In the following point his unsharp quantum ontology is close to the deco- herence approach. The world that emerges from quantum theory is not the classical world but just the appearance of a classical world. It is not made up of actual things, facts, and events. It rather is a giant superposition of possible things, facts, and events. What appears to be a classical world is in reality a giant quantum interference.” [1:1185]

Judging from that tiramisù, perhaps a tripartite Dijkgraaf-Mittelstaedt-Whorf hypothesis might be formed to say that the classical world is in reality a giant quantum interference, one in which it is we, the observers, who are the interferences in relativity. 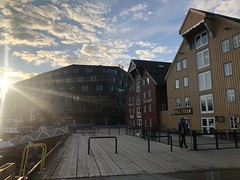 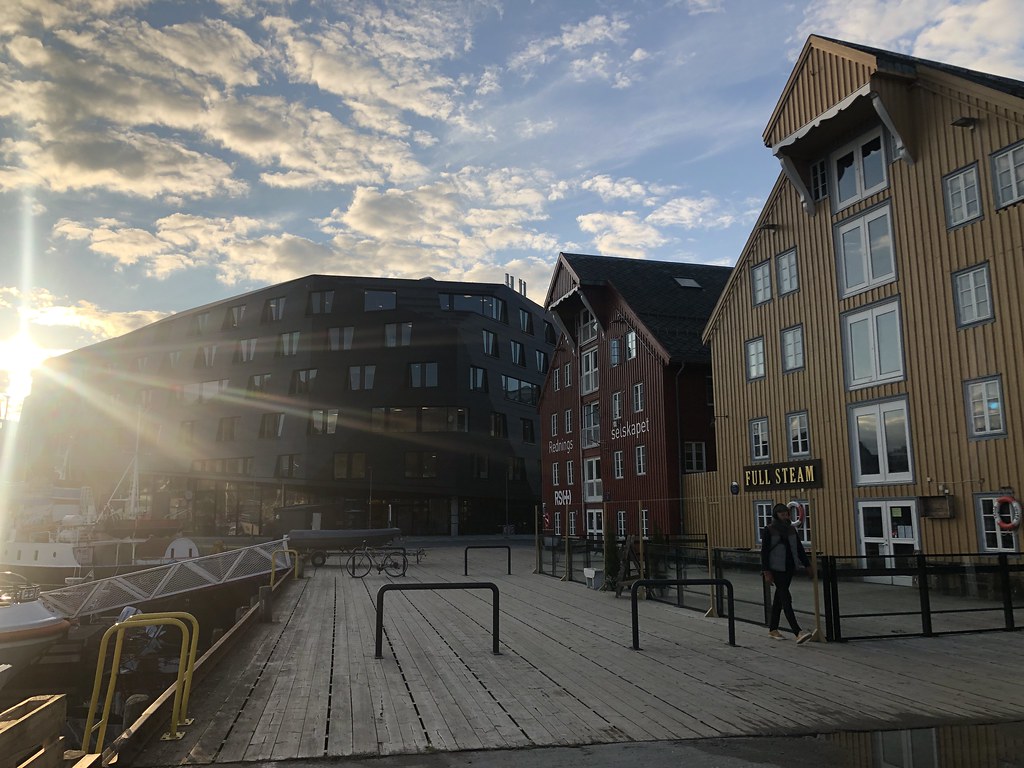 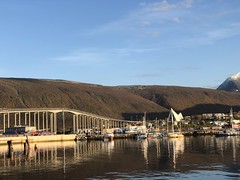 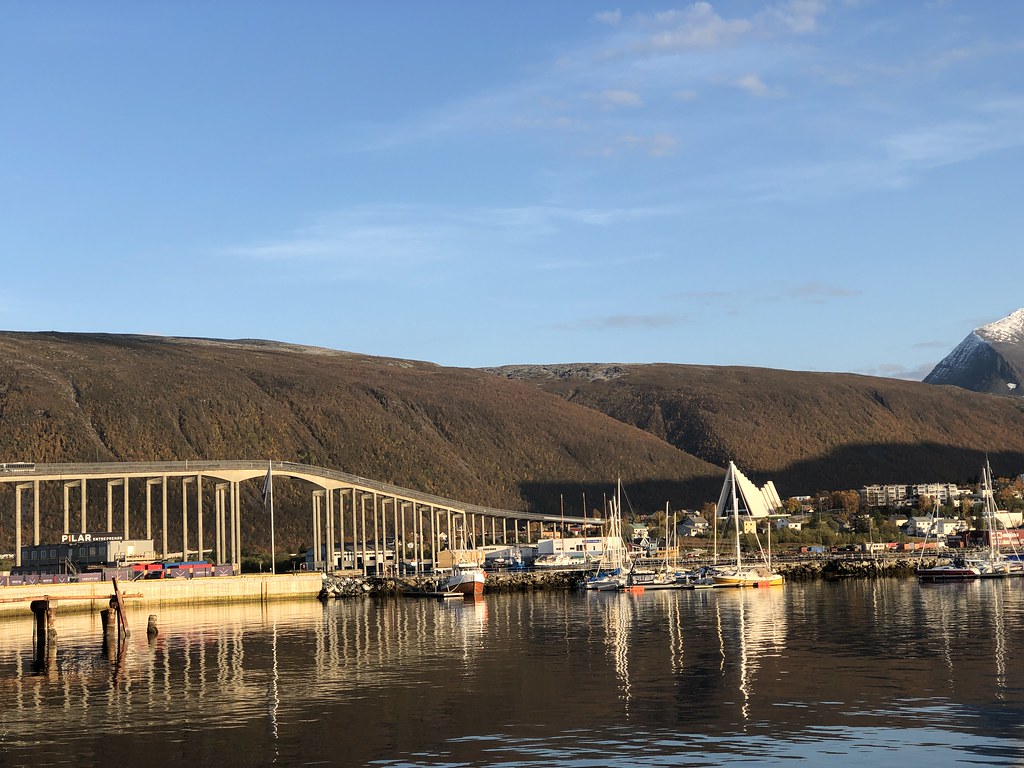 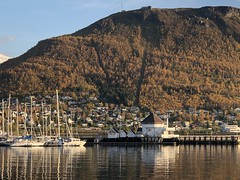 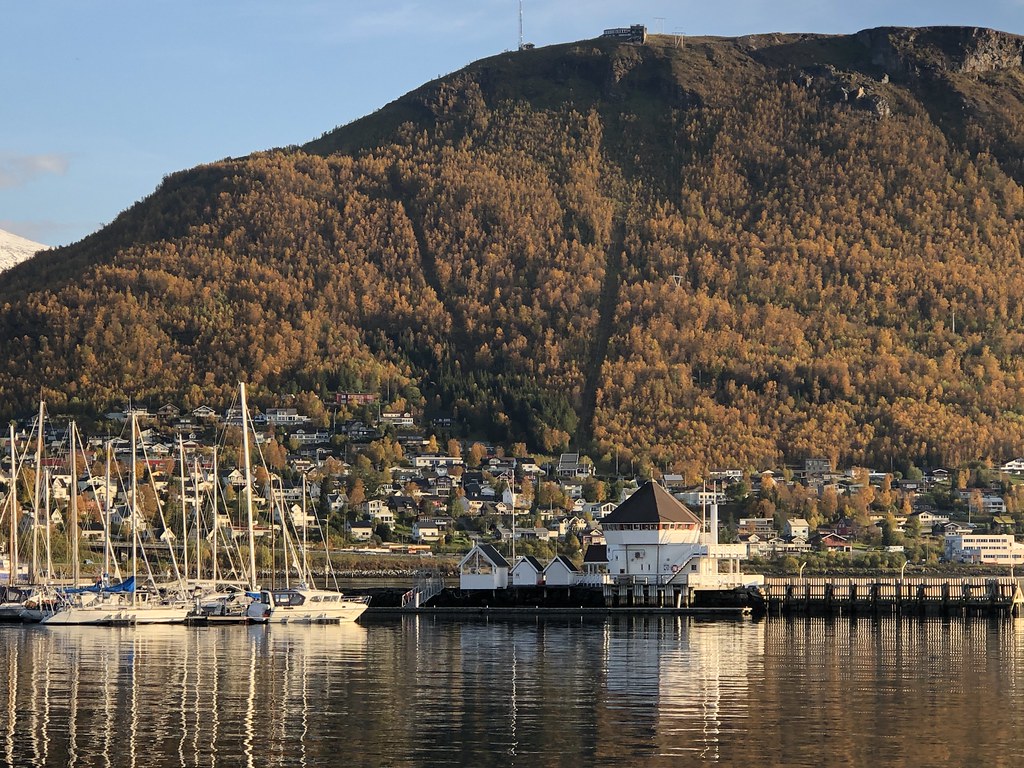 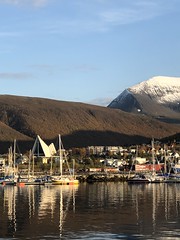 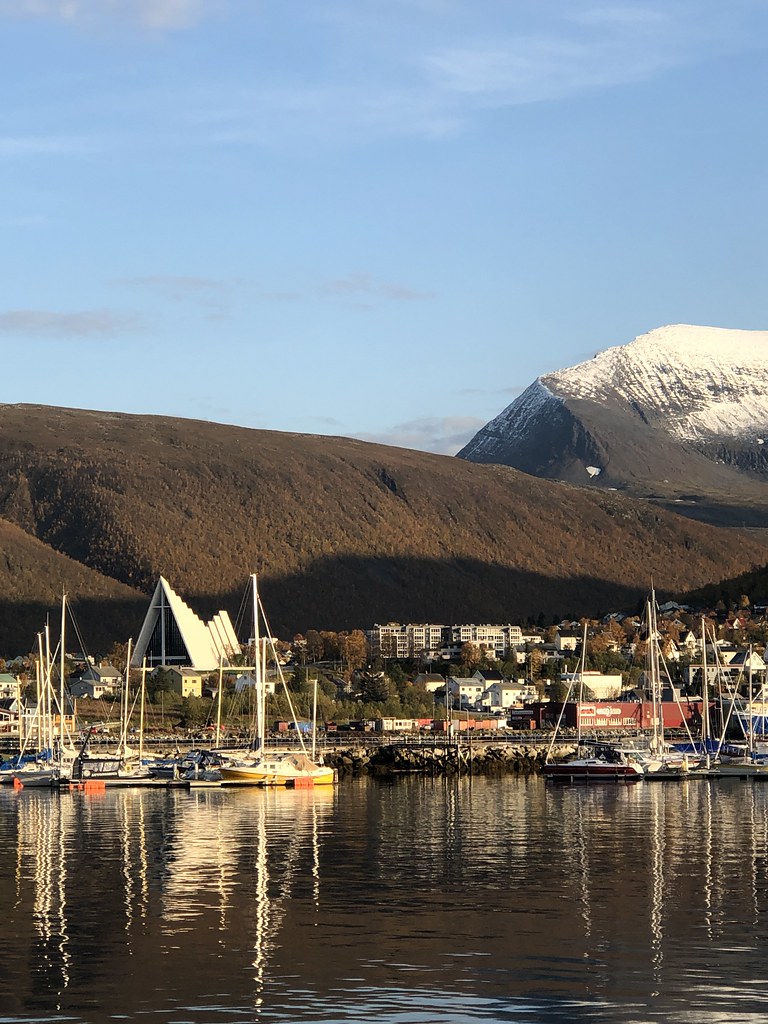 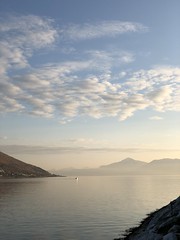 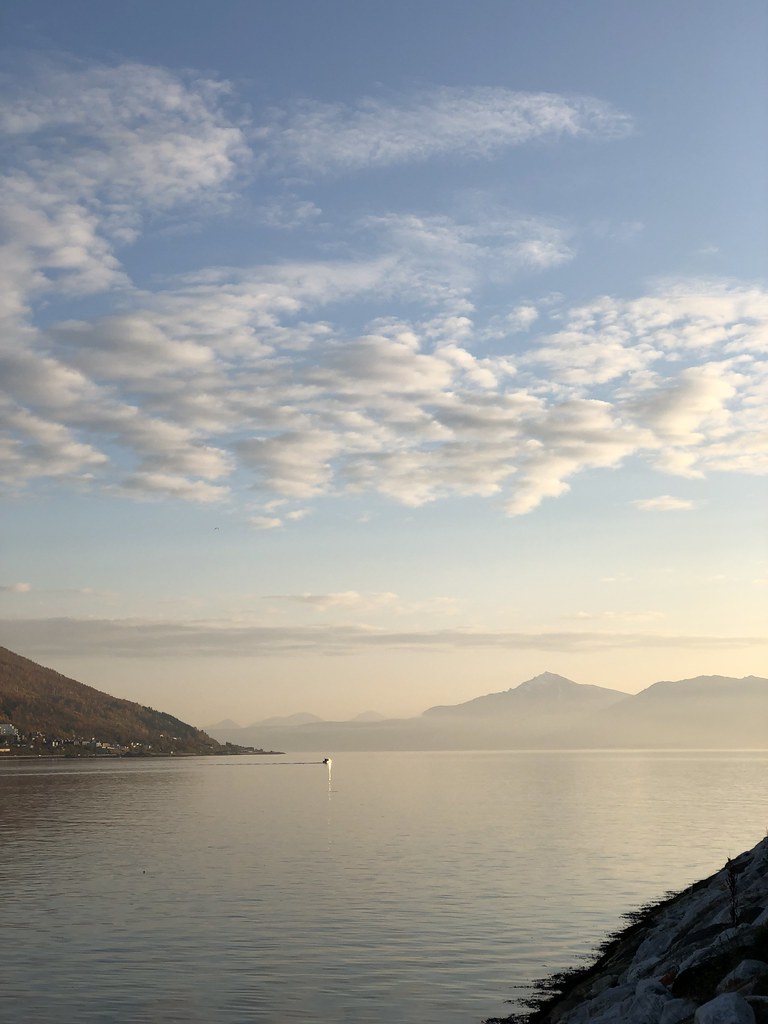 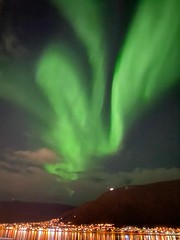 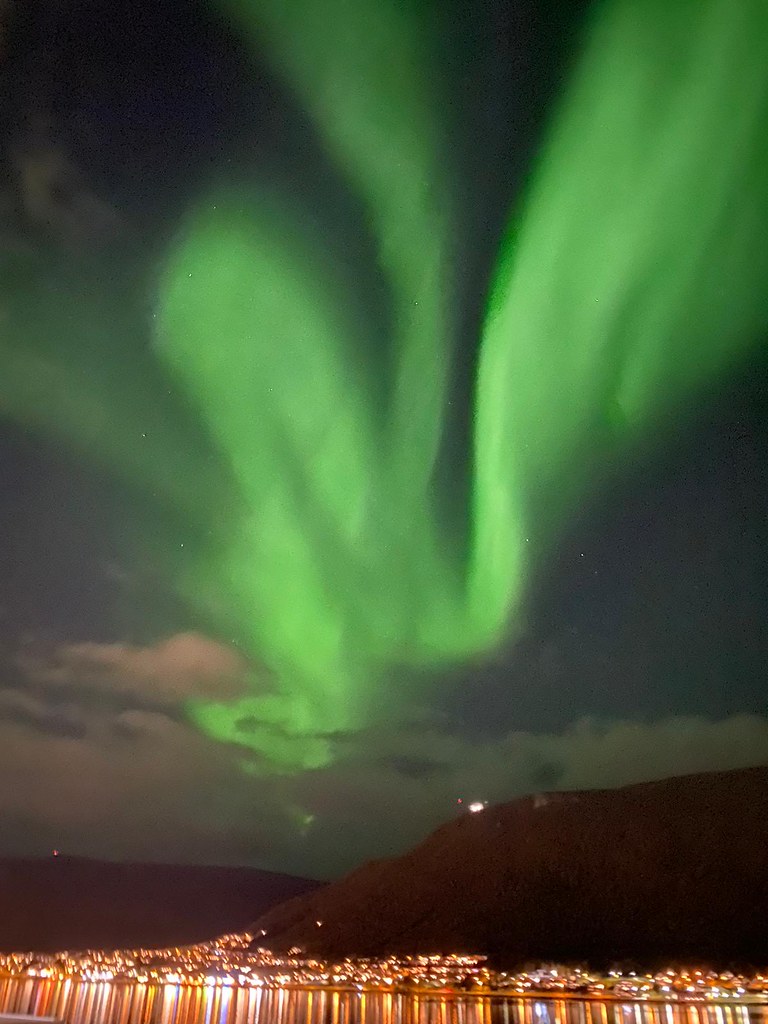 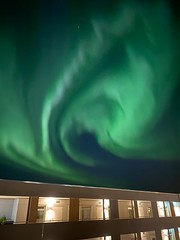 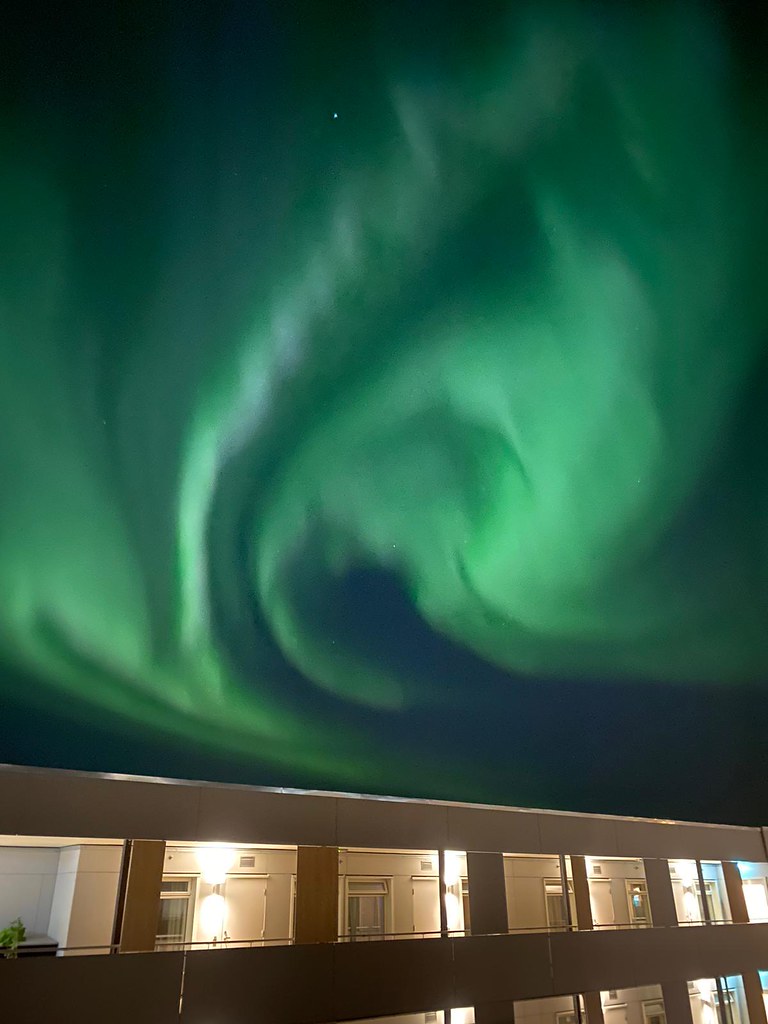 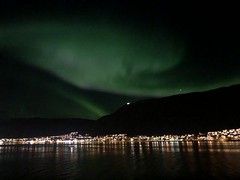 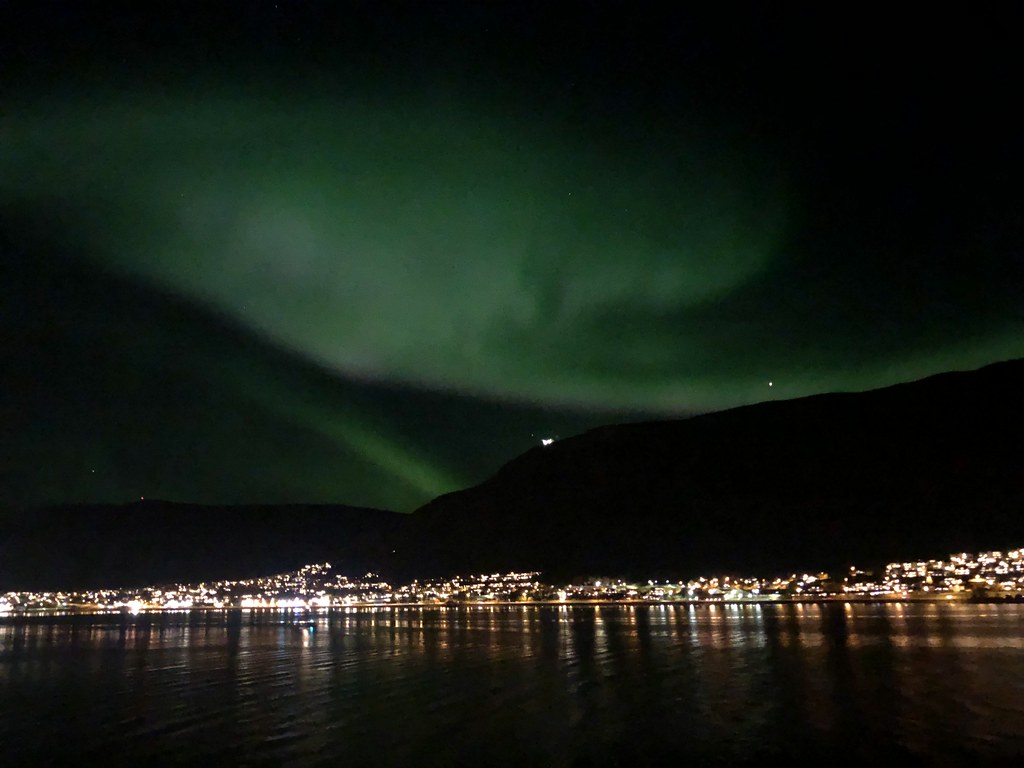